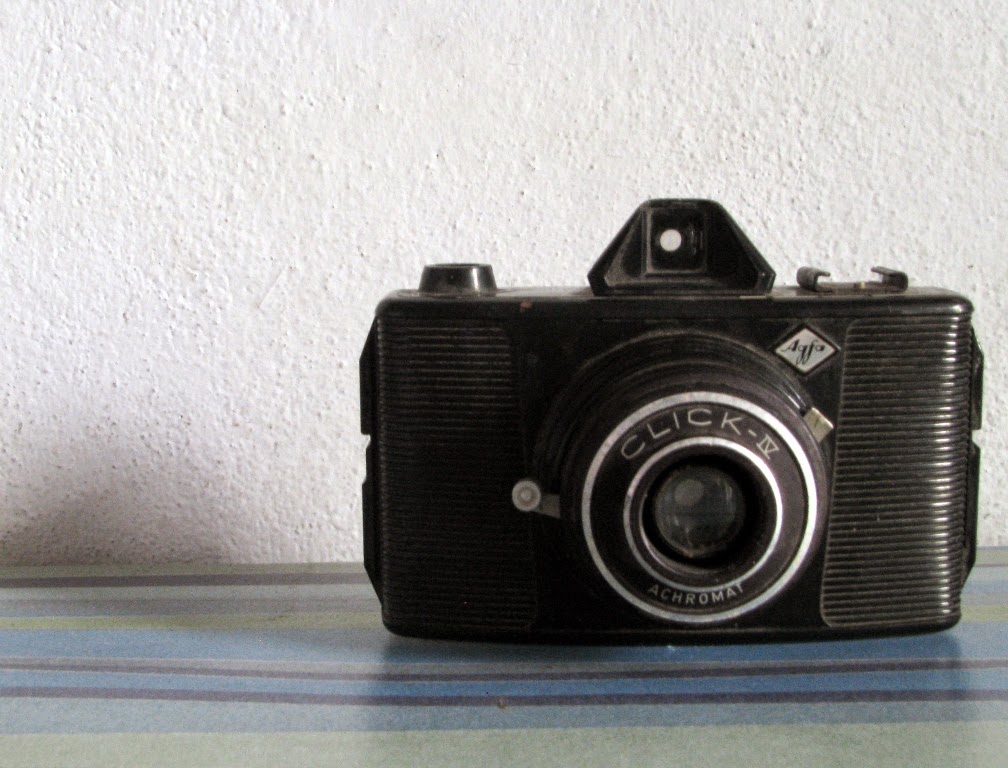 AFGA (abbreviation for Aktien-Gesellschaft für Anilin-Fabrikation)was a major producer of cameras, accessories, film and photographic chemicals, founded in Berlin, Germany in 1867. Since 2007 the brand name is licensed to OEM companies. Click-III & IV cameras were a medium format film viewfinder cameras manufactured by Agfa Kamerawerk AG, and produced between 1959-70.
The Click was yet another cheap Agfa camera designed for the Lomography. With its one speed shutter and few option it was never intended to be anything else than this. Unlike it's 6x9 brother the Clack it was completely constructed out of plastic making it quite vulnerable for damage, if you drop a Click it will most likely break. The main differences between the Clack and the Click is the lens, the Clack has a lens of f11 - f16 while the Click has a f8.8 -f11 lens. Other differences are the fact that the Click II is 6x6 camera (opposed to the 6x9 of the Clack) and thus is a little more economic. The Click II also lacks a socket for a cable release and it's a mystery why Agfa decided to drop this feature. The results of the Click II are not bad for such a cheap camera.

Features of the cameras - 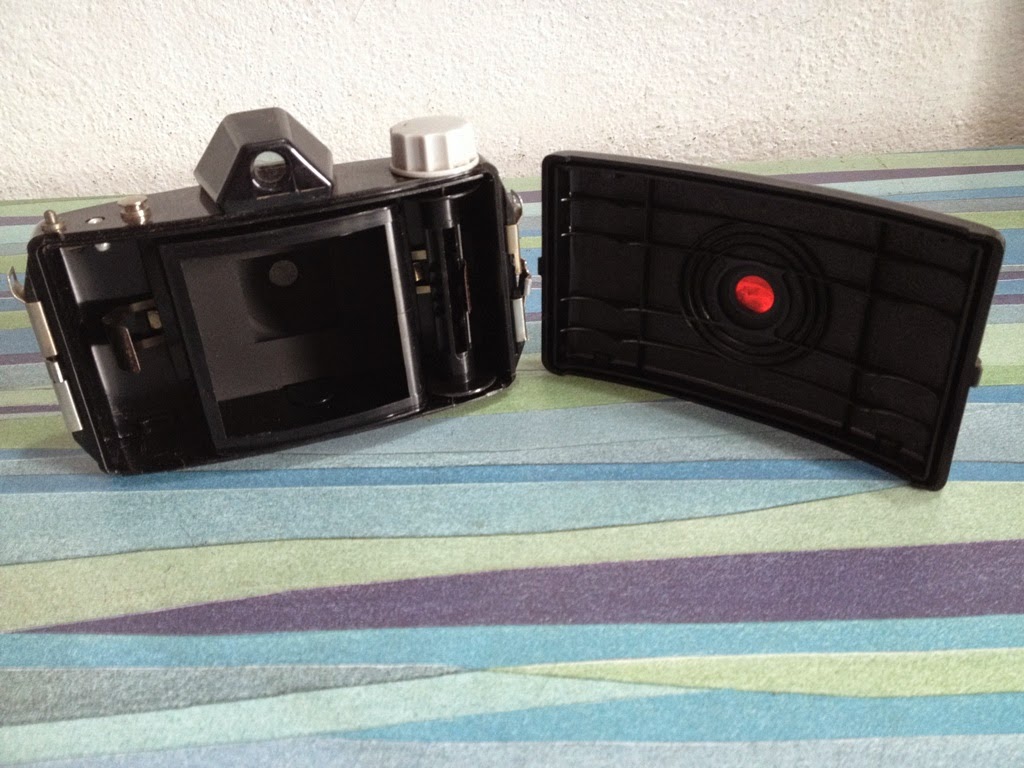 Here is an opportunity for you to learn photography in detail and ask questions!
For getting free PowerPoint Presentations (ppt's),
email : shreygurav@gmail.com
All you have to do is leave a message on above address and done!
You get a free guide for learning photography!
Don't forget to mention a comment!